WritersRoom Pro®​ in a Post-Covid Hollywood 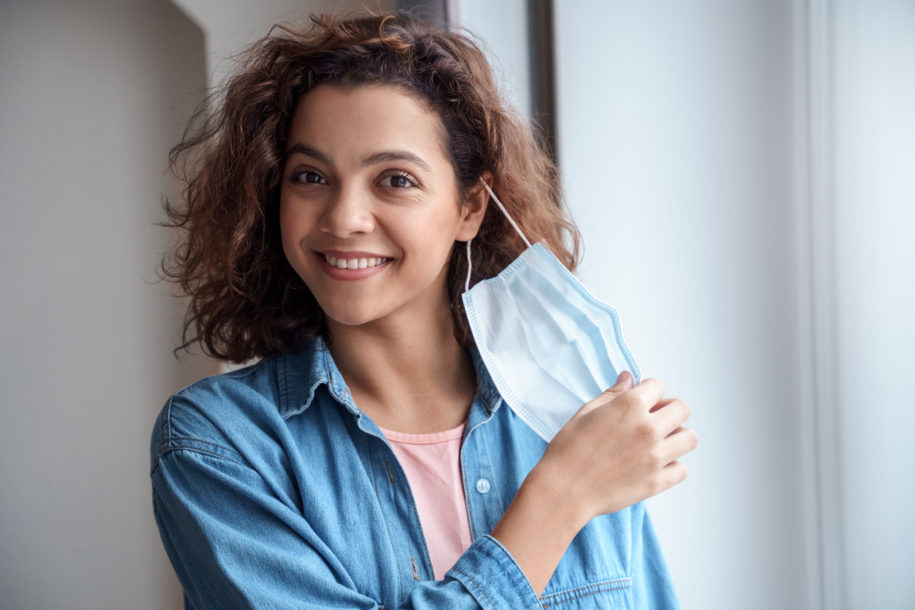 After what seemed like the longest year in history, the CDC has finally announced that it’s safe for fully vaccinated people to gather, without masks, indoors or outdoors, and in any size group. Instead of sprinting to my nearest, crowded, super-spreader bar, I’m pondering the future of the entertainment industry (like most twenty-three year olds I assume). Will in-person writers’ rooms make their triumphant return? If so,will people continue using WritersRoom Pro? I think they will, not because they have to, but because they want to.

WritersRoom Pro is credited by dozens and dozens of shows and showrunners for saving their writers’ rooms during the pandemic. Many of our clients have noted that WritersRoom Pro was the parachute they needed as their plane was going down. Now that the plane is landing safely (or safe-ish?), clients are asking me if they still need the WritersRoom Pro parachute?

The reality is that WritersRoom Pro was not built as a COVID solution. WritersRoom Pro was first developed in June of 2019 and was conceived to be the inevitable digital replacement for the corkboards and index cards that professional TV and film writers have been using since prehistoric times.

Due to the fact that we are not psychics we had no clue the pandemic was going to hit shortly after releasing WritersRoom Pro in September of 2019; almost six months before COVID left us all to fend for ourselves. We had a modest goal of being used by 5 shows by the end of 2020. Then, in mid-March 2020, our phones wouldn’t stop ringing as in-person rooms were being shut down.  By the end of 2020 we were on over 200 shows.

WritersRoom Pro has dozens of timesaving and efficiency features built specifically for professional writers’ rooms.  Out of all of them, remote collaboration became THE feature everyone needed. Our remote capabilities were essential and became everyone’s quarantine BFF. Now that rooms are opening again, WritersRoom Pro is still a faithful ally that every room needs whether in-person, fully remote, or a hybrid of both.

Here are seven reasons why WritersRoom Pro represents the evolution of the modern, professional writers’ room and not a short-term COVID bandaid:

If we have learned anything from the past 18 months, we know that things can happen quickly and the only way to survive is to be adaptable and flexible. We aren’t positive that writers’ rooms will return with the same gusto that they had before, and even if they do, it is essential that we are prepared for whatever comes next.  So as rooms open up, and as the masks come off, don’t lose track of the surprising benefits that WritersRoom Pro can bring to in-person, fully remote, or hybrid writers’ room.  Remember: WritersRoom Pro is not a Covid-solution, but the natural evolution of the creative environment we know and love.